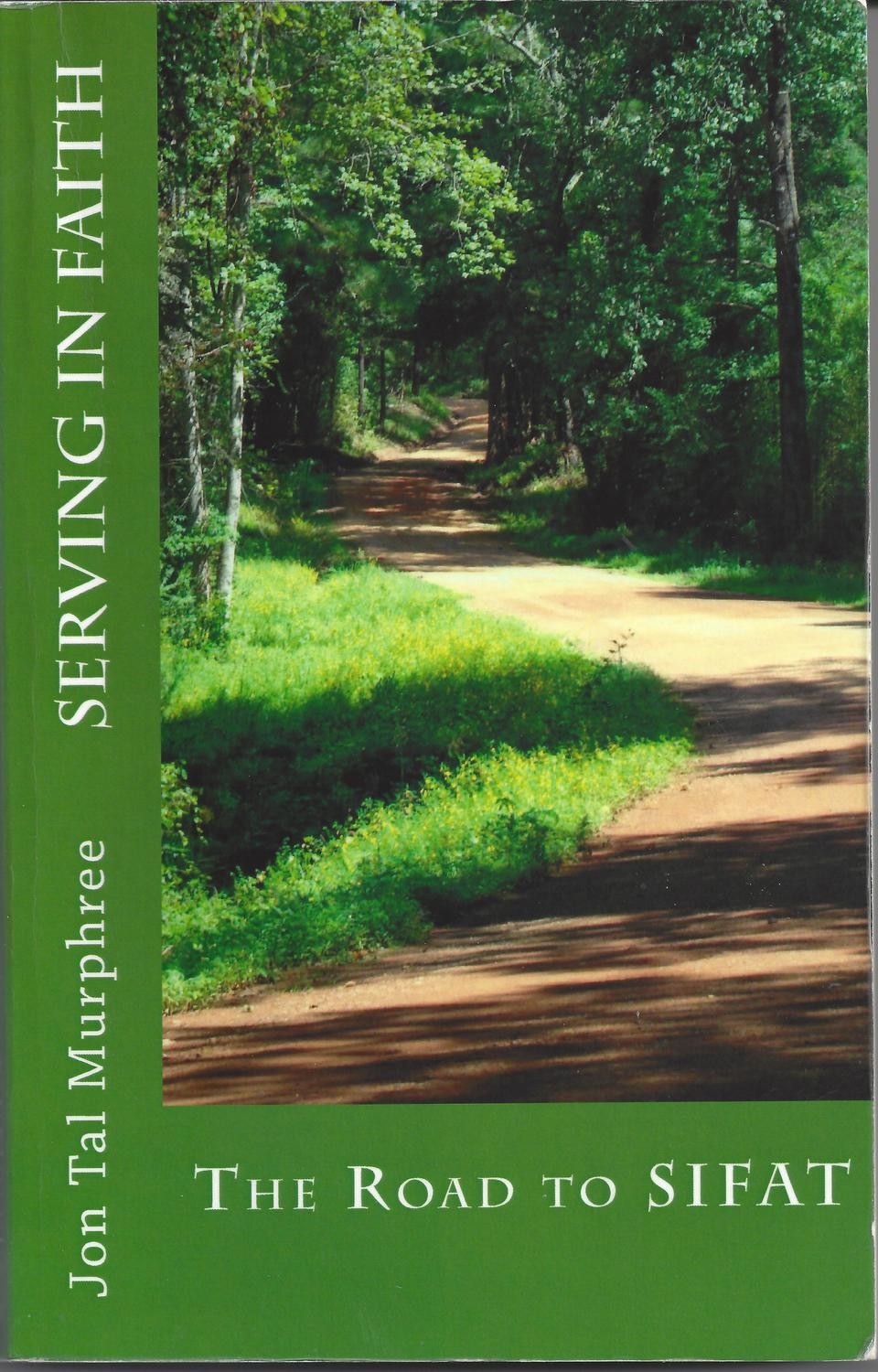 Join Ken and Sarah as they seek to follow Christ---

Through the Castro Revolution in Cuba,
To the rim of erupting Volcano Irazu While living in the slums of Costa Rica,
Then to the beautiful, but suffering, island of Haiti,
Into a business venture for God in Puerto Rico,
Finally plunge into the jungles of Bolivia with the homesteaders struggling to survive on the frontier.

Follow them back to the red clay hills of Eastern Alabama where they found their mission---SIFAT!

SIFAT---Servants in Faith and Technology---

A training center in development for church and community leaders of impoverished areas,
An experience that opens a window on the world for youth,
A center where youth and adults find purpose and direction for a meaningful life,
Where Christians get involved for the world that Jesus died for…

You will laugh---and maybe cry---as you follow the adventures told in this book, of a couple who took hold of a dream they felt was from God---and would not let it go. They found the statement was true: “If the dream is big enough, the facts don’t count.” They found that God is bigger than our limited resources!

About the Author: Jon Tal Murphree has been a college and seminary professor and is a United Methodist clergyman. He has been a conference speaker and church/camp evangelist in more than 600 multiple-day series across America, preaching in more than 60 denominations. Dr. Murphree has supported SIFAT from its beginning in 1979 and was SIFAT’s first administrator. He has authored 22 other books besides this one. Here he speeds us down the daring, adventure-packed road recording people and events that led to SIFAT’s birth.

Save this product for later