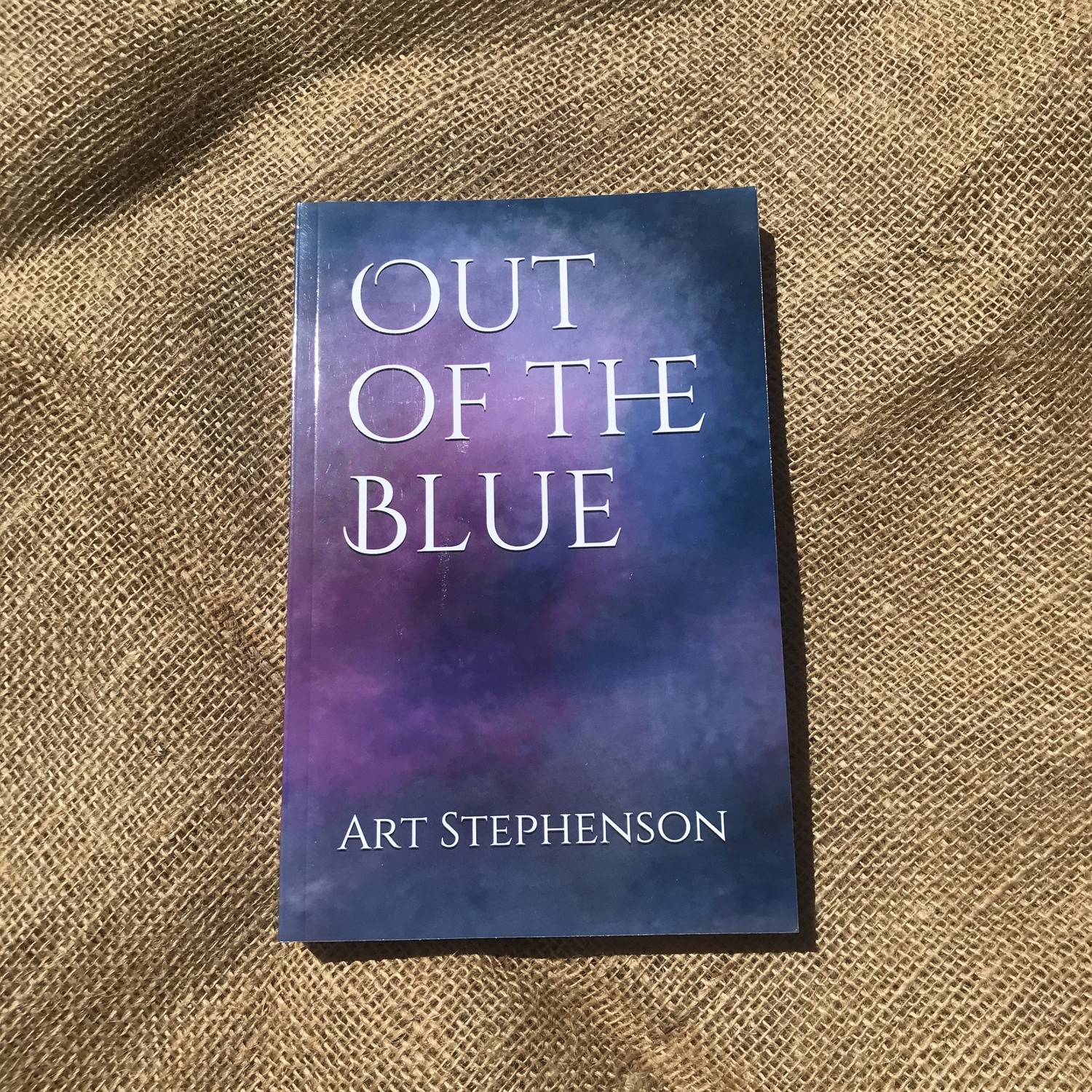 Out of the Blue

SIFAT Board of Directors' member Art Stephenson, former director of NASA’s Marshall Space Flight Center, shares his life story from boyhood to retirement after 50 years working in America’s space programs. In this autobiography, he shares his strong relationship with a loving God who led him from a very isolated and introverted young man to a leader in his church and in his growing roles in industry and later in government. He shares the importance of the support of family and close friends and an openness to say yes to God when he calls “out of the blue.”

From his time working on the Apollo program, Art worked on programs associated with the Space Shuttle for most of his career. He shares how he addressed many management challenges in industry and during his five years working for NASA. Art also shares the importance of finding time for family members while accepting the demands of a busy professional life. And he shares how, since retirement, he has focused on giving back by working with outstanding nonprofit organizations that are making a difference in the lives of at-risk children, youth, the poor and the homeless. This autobiography is written in a "story" fashion making it more fun to read rather than presenting a chronological account of Art's life. A chapter on family, for example, goes from his early years with his parents and siblings to times with his wife and kids to times with his adult children and grandchildren. Another example is the chapter where he shares about 11 very unique days surrounding the launch of the Chandra X-Ray Observatory. Each chapter is a personal sharing on a particular topic or period of his life.

Throughout this life story, Art shares how his life was influenced by a strong Christian Faith. This is not a story of one success after another. It is a story full of ups and downs in his personal and professional life.

Art serves on SIFAT's board of directors and leads a short-term mission team to Ecuador each year. He is donating all proceeds from Out of the Blue to SIFAT.

Save this product for later